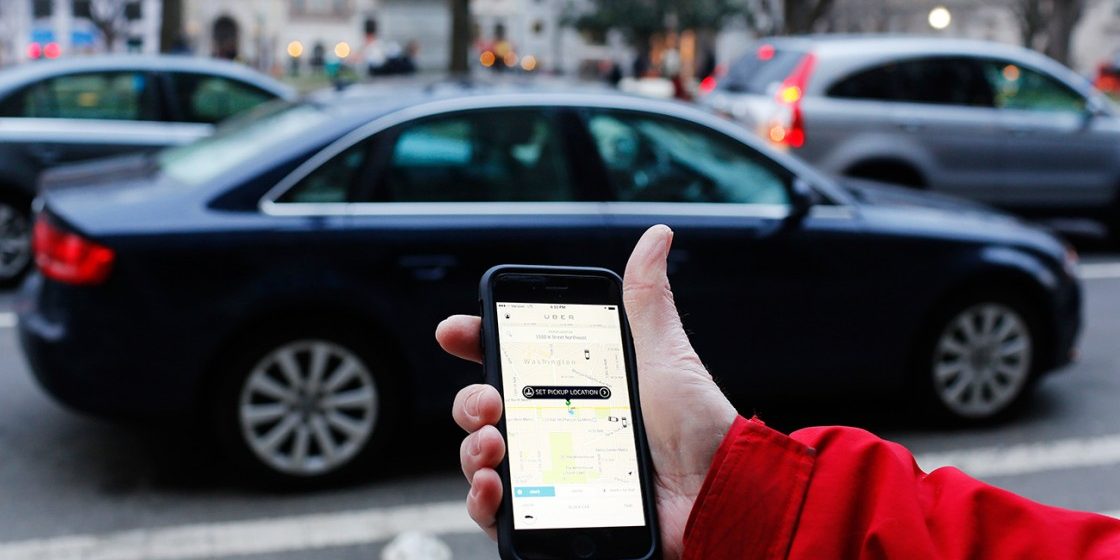 A few days ago I was watching a Comedy Central show called Nathan For You, in which a guy named Nathan “helps” struggling small business owners. Part of the show’s charm is that Nathan often has pretty good ideas, but (primarily for comedic effect) he implements them all wrong. In this particular episode, Nathan decides to initiate a motorcycle taxi service. At its core, the idea isn’t bad – bikes have lots of advantages over cars (namely the ability to legally weave throughout traffic), and the cool factor never hurts. So Nathan recruits a couple of biker-looking bikers in a bar and sends them out onto the traffic-riddled Los Angeles streets, instructing them to pull up alongside stopped cars and offer their services.

Why? Because it centers around a couple of biker-looking bikers grunting, “Hey, wanna get on my motorcycle?” And that’s it.

When you think about it, Uber is kind of a crazy idea too. You’re hopping into the personal vehicle of a stranger (often while inebriated) because they have a “U” sticker on their window. Sure, you have an app. They have an app. We all have apps, but what can the app really do if something goes awry? Yet somehow, Uber makes you feel safe. Uber’s app is cool. Uber’s ads are classy. Uber’s customer service is awesome. In short, Uber's done a great job of marketing their services.

You need to give your customers a reason to trust your product, and a lot of that has to do with presentation. Even the best concept won’t get anywhere if it isn’t marketed properly – and that’s where we come in.

Don’t get in your own way. Call Counterintuity today!

Image by Mark Warner is licensed under CC BY 2.0.