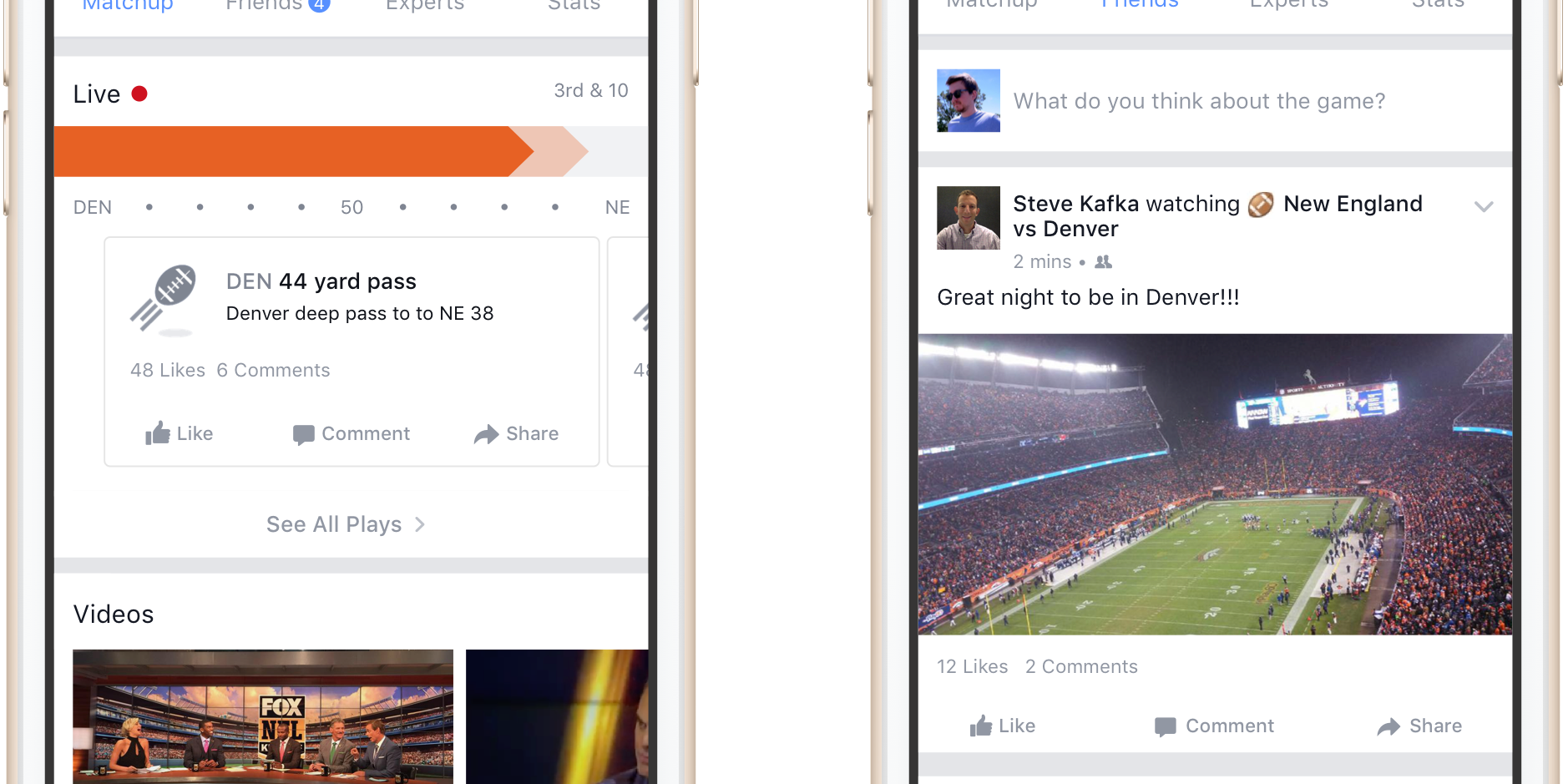 It seems this social network is venturing into some new territory. Announced yesterday, Facebook Sports Stadium is a platform (within the preexisting Facebook framework) for following and engaging in – you guessed it – sports! At the moment it’s football-focused, but Facebook has plans to expand into the realms of soccer, basketball, and more. Why is Facebook paying so much attention to athletics?