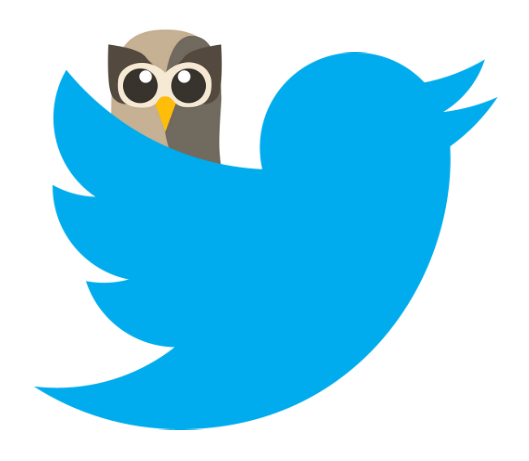 Let me be clear, Twitter is my favorite social network. I love the simplicity, power and speed that the service allows me as a user. While all the other social networks seem hellbent on coming up with the next big thing, Twitter takes care to refine itself rather than morph into a completely new animal and for that I am grateful. That’s not to say that Twitter hasn’t had its fair share of changes too, but none were so radical that I felt the need to sign petitions. Until now. Kinda.

Twitter has rolled out some new rules regarding its API in order to “deliver a consistent Twitter experience.” In a world filled with inconsistencies, it would be nice to have something simplified and unwavering. But hasn’t Twitter always been the wild West of social media, where users, developers and innovators can take customizing their experience to the maximum of their abilities? I suppose we users can’t really complain since Twitter is a free service. But what about third-party applications such as HootSuite, Echofon and Tweetbot? For them, this means having to play by Twitter’s new rules or getting ready to tank. Say goodbye to any app that uses unauthenticated Twitter API calls. The wild West is over.

So why the changes? Monetization. You can’t blame Twitter for trying to monetize their data and how it’s used, but you can be annoyed. Personally, I don’t see this making a huge impact on my daily Twitter use on my computer as I prefer to use Twitter’s web interface anyway.

Then there’s mobile. That’s a whole different story. I’m anxious to see how these changes play out on my mobile Twitter usage, where I have never used Twitter’s apps. I have used a variety of third-party Twitter apps on Android and iPhone and I prefer any of them to Twitter’s mobile app. It’s mobile that is getting everyone up in arms over these new changes and I have a feeling it’s going to get ugly.

Do you have a preferred third-party Twitter app you like to use? Has Twitter outraged you to the point of no return? I’d love to hear your take in the comments. Rants welcome.