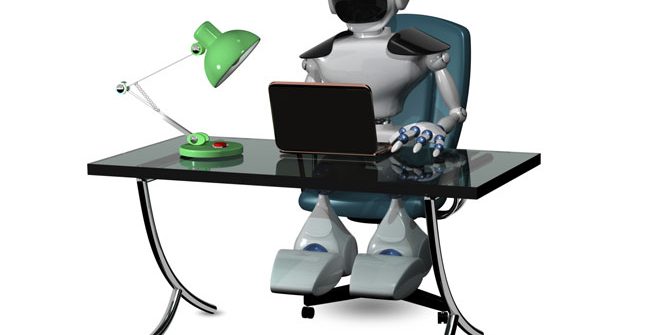 We have a very important announcement to make:
Facebook is taking over the universe.

Ha! Just kidding. That’s not an announcement – you already knew that.

But this week’s Facebook Developers Conference (a.k.a. F8 2016) only provided further proof that everyone’s favorite social media hub is officially infiltrating all aspects of human life. How, exactly? Well…

Basic takeaways? Virtual reality, robots, and world domination. So, basically, the future of Facebook is the plot of most sci-fi movies. Put on your cyber seatbelts!