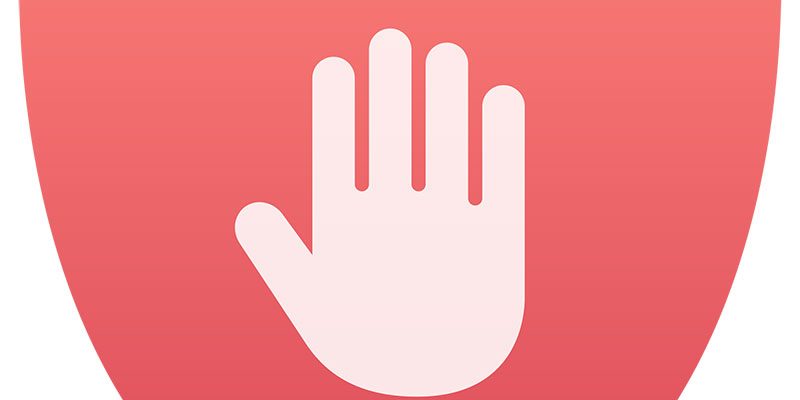 In an ever-growing trend, savvy surfers are skipping the promotions and heading straight to the content by using (free) ad blocking software. And this has caused no small problem for advertisers.

Even as marketing professionals, we get it. A lot of online ads are just plain annoying – and as long as that’s true, ad blocking isn’t going anywhere.

Our recommendation? Rise above the standard fare and show consumers that not all ads are bad.

What would make you stop using an ad blocker? Leave a comment and let us know!

Image by Fabián Alexis is licensed under CC BY-SA 3.0.