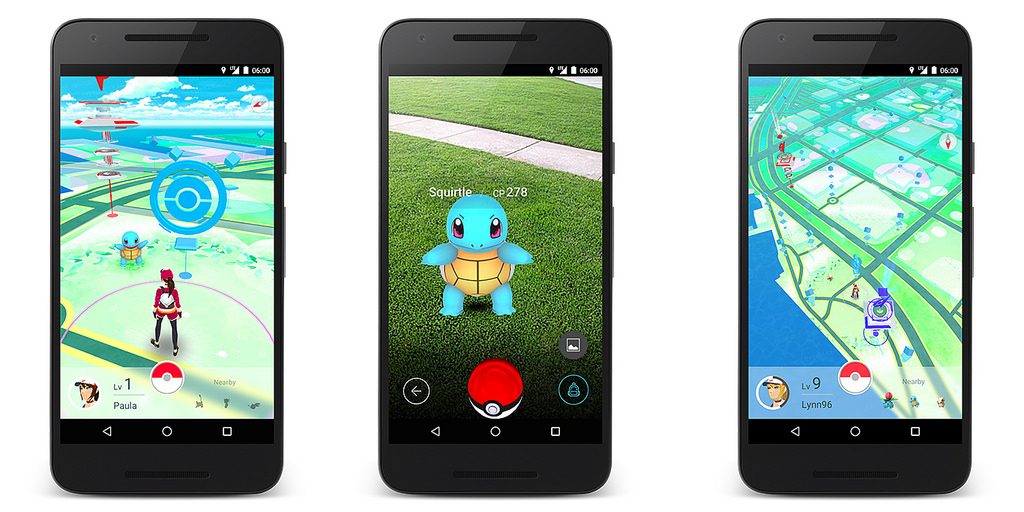 “Have you played Pokémon Go?”

Unless you’ve spent the two weeks hiding under a rock (which is a totally legitimate pastime, of course), someone has asked you this question by now. Released on July 6th, the tremendously popular app has already been downloaded at least 15 million times [Heavy] and is worth approximately $29 billion [MoneyNation]. There’s no doubt that Pokémon has been a financial success for its developer, Niantic, and rumor has it that McDonald’s is already preparing to pounce on this marketing opportunity [Gizmodo]. But what about the rest of us? Is there a way for small business owners to get in on the game that so quickly made its way to the top?

Turns out, there are several – and most of them are free!

We don’t know exactly when this idea might be implemented, but Niantic CEO John Hanke has already expressed interest in further monetizing the app with sponsored locations. “Pay us to be locations within the virtual game board – the premise being that it is an inducement that drives foot traffic” [Financial Times]. In the meantime, let the above suggestions keep you busy.