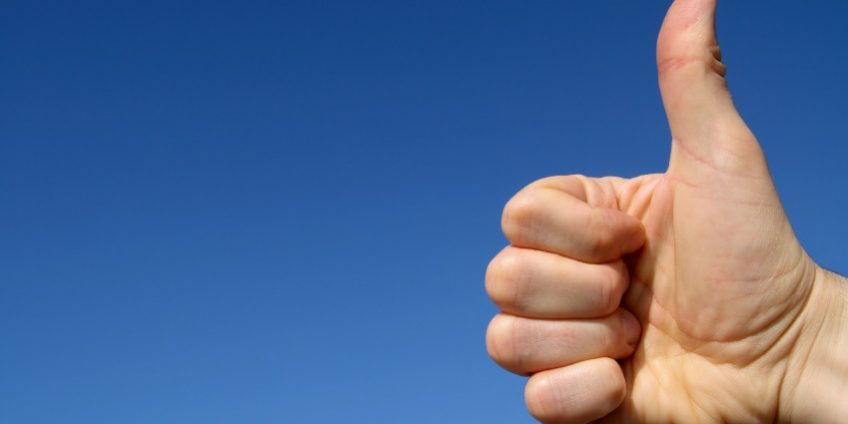 If you’re not advertising on Facebook, you’re losing out.

Facebook has more users than China has residents, and that number includes your customers.

According to a recent article on the Denver Business Journal, “About a third of small businesses are starting to use Facebook advertising to promote their businesses.”

Facebook advertising is not some “trendy” tool that coffee shops with $7 lattes and funky e-commerce retailers use as a way to sell to millennials – in fact it hasn’t been anything close to that for a very long time. It’s the go-to tool for news and all things current for many, many people.

This data was collected from a survey SurePayroll conducted of small business owners nationwide. It continued with the observation that “about a quarter are advertising on Google, and roughly between 1 percent and 10 percent are putting dollars toward LinkedIn, Twitter and Instagram.”

We disagree with one of the findings here, namely that on Facebook, “Page likes don’t matter.” The justification for that statement is quoting statistics that reveal that only 3-4% of the users who “Like” your page will see your organic content and that only 3-4% of those who see your content will actually engage with it.

While that may be true for the entire universe of content on Facebook, that isn’t at all true for relevant, well-designed and well-written content such as what someone well-versed with social media might create for your business (and hopefully that person is you!). The pages that we manage have 3-10x the interactivity that this article outlines, and we would expect the same to be true for any Facebook pages that are, well, treated appropriately. So while spending money on “Likes” in a vacuum is a bad idea, so is doing any single small, isolated marketing thing and expecting it to move mountains.

In addition, having more “Likes” can help with your Facebook advertising plans, as you can target just those users with sponsored content (that you will know they’re inherently interested in). By utilizing that tool, the number of your “Likes” who see your content can move from 3-4% to 20-50%, or more.

Facebook posts and Facebook advertising are at their most effective when they are a part of a marketing plan and not simply expected to perform on their own.