Not so finger-lickin’ now? 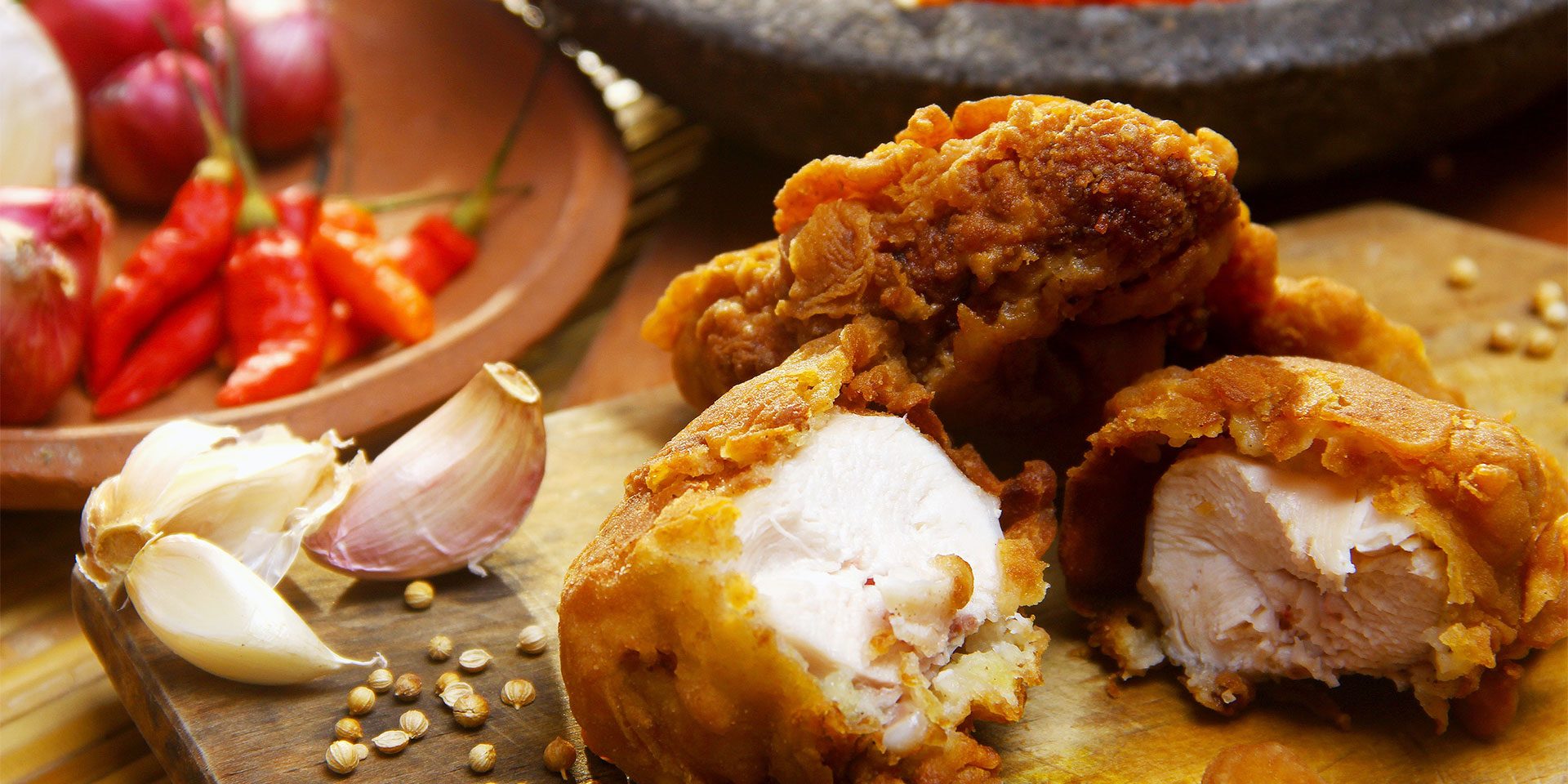 While we don’t think the recipe has changed recently, something else has. Last week, the company dropped its tagline, “Finger Lickin’ Good,” after using it for 64 years.

“We find ourselves in a unique situation — having an iconic slogan that doesn’t quite fit in the current environment,” said Catherine Tan-Gillespie, the company’s global chief marketing officer, in a statement. According to reporting by Associated Press, KFC called its tagline “the most inappropriate slogan for 2020.”

That “current environment”? A pandemic in which the mental visual of licking fingers doesn’t match up so well.

This isn’t KFC’s first branding change, of course. Almost 20 years ago, they changed their name from Kentucky Fried Chicken. Which makes sense:

(For the record, the company itself says they simply wanted a shorter name.)

Throughout its 90-year history, the people at KFC have always taken a fresh look at their brand. As times change – as they always have and always will – we all need to do that.

When was the last time you examined your brand to see how well it matches up with right now?

Here’s a little test to perform:  Ask five friends to take a look at the homepage of your website, or at the front of your brochure. Give them eight seconds. Then ask them to tell you what it says to them. Be prepared to be surprised.

Or:  Shoot us an email. We’re happy to take a look and tell you what we think.