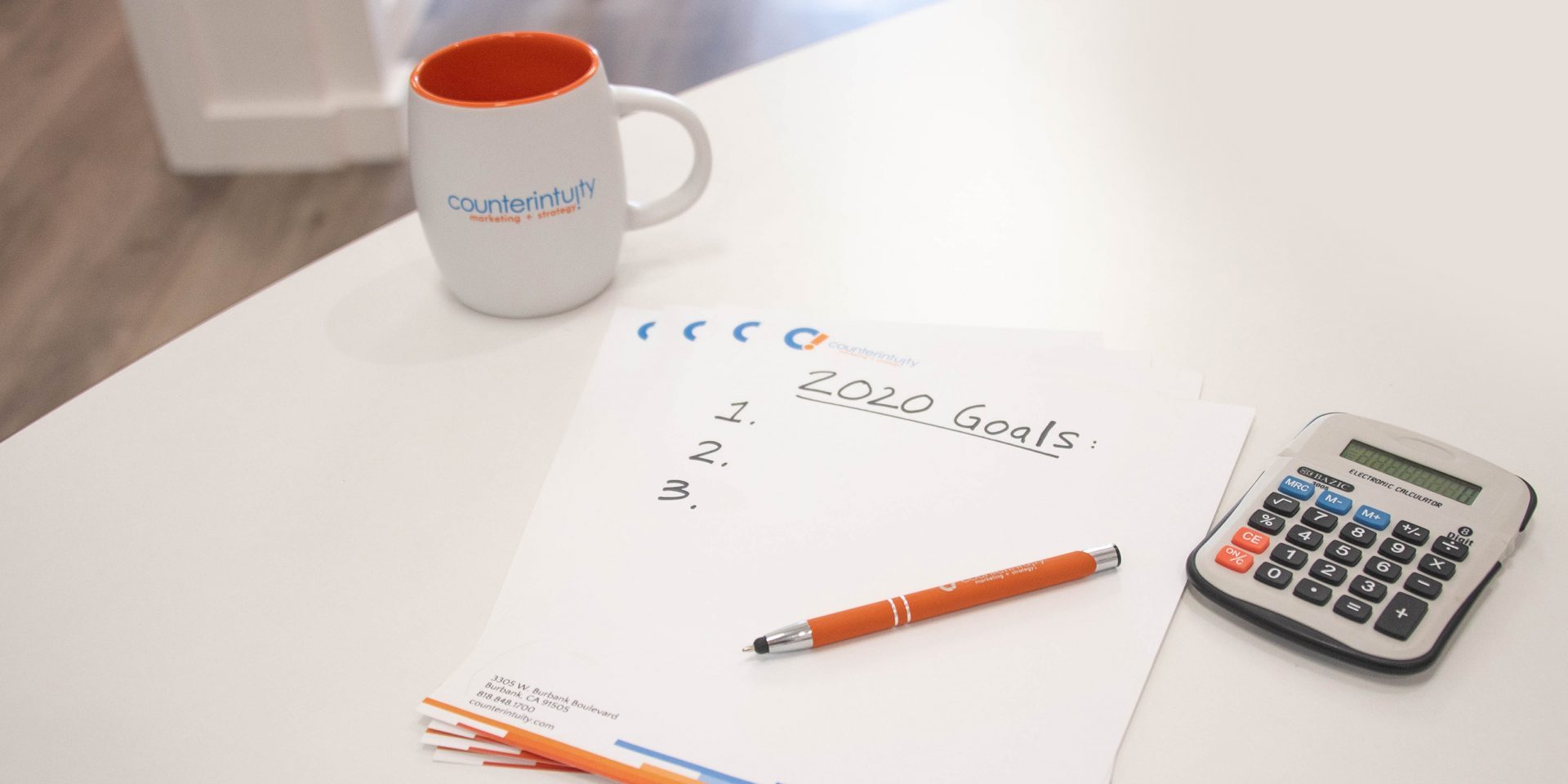 WHAT ARE WE EXPECTING FROM THE NEW YEAR?

As the New Year approaches, we’re all reflecting on the past and considering the future. While brainstorming our resolutions, we're all thinking something along the lines of:

“This year, things will be even better.”

But there’s something about the year 2020 that carries more weight than most – perhaps because it’s a year on which we’ve placed a lot of pressure in the past.

In 1994, Wired chose this as the year humans would land on Mars. (We're working on it, okay?) In a book called "Shift 2020," technology expert Michael J. O'Farrell predicted that both teleportation and telepathy would be possible by 2020. (Teleportation is sort of possible, but not really.) The RAND Corporation expected we’d all have animal employees by now, noting that “well-trained apes as family chauffeurs might decrease the number of automobile accidents.” (Er...do we get points for autonomous vehicles?)

And these are only a few of the wacky projections great minds made for the upcoming year.

Will we spend this New Year’s Eve on the Red Planet, joyriding through its scarlet sands with an orangutan behind the wheel? Nope. Was that an unreasonable expectation? Yep.

We've learned a few important things during our 12 years in the marketing business, and we think one in particular applies here: set yourself up for success by setting goals you can meet. This year, we're making sure our New Year's resolutions are invigorating, challenging, and totally achievable.

Having a solid strategy is a crucial aspect of running a profitable business, but CMI and MarketingProfs found that only 33% of B2C marketers surveyed have a documented content marketing strategy. Think about it this way: Running a business without a strategy is like traveling without a map. Sure, you might get where you're going eventually...but it'll be a mess. You'll get confused, you'll let people down and you'll waste many precious hours wandering down paths you shouldn't. Since we don't like to waste anything, much less time, we're placing a special focus on strategy in 2020 – we even held a successful Content Strategy Webinar this month.

KEEP UP THE (GOOD) WORK

No matter what your business, consistency is key. Your customers must be able to rely on you, your product, and your customer service. Consistency is also a vital part of branding – in fact, one study found that consistent branding across marketing channels increases revenue by 23%. Whether you're sticking to a budget, posting daily blogs, or regularly checking in with clients, cultivating good habits will have a positive impact on your bottom line.

If 2016 was the year of better email marketing, 2020 will be the year of super social media. According to Social Media Today, customers spend 20-40% more when companies engage and respond via social media. This is the sort of statistic we'd share with our clients – and this year, we’re taking a special interest in refocusing our own social scene. We've already gotten a head start on revamping our social media strategy with an active Instagram, engaging Facebook content and timely tweets. Shoot us a like or a comment – we'll happily return the favor!

What’s the best way to keep clients satisfied? Effectively managing and meeting their expectations. A Salesforce survey found that 76% of customers expect companies to understand their needs, and 57% of customers have stopped buying from a company because a competitor provided a better experience. As a business owner, your job is knowing whether your company is capable of delivering what your client wants. And if it's capable of delivering even more? You'll soon have one happy customer on your hands.

We just might be able to make it come true...